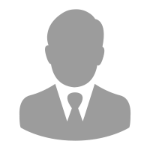 Importance of tortoise in Vastu Shastra 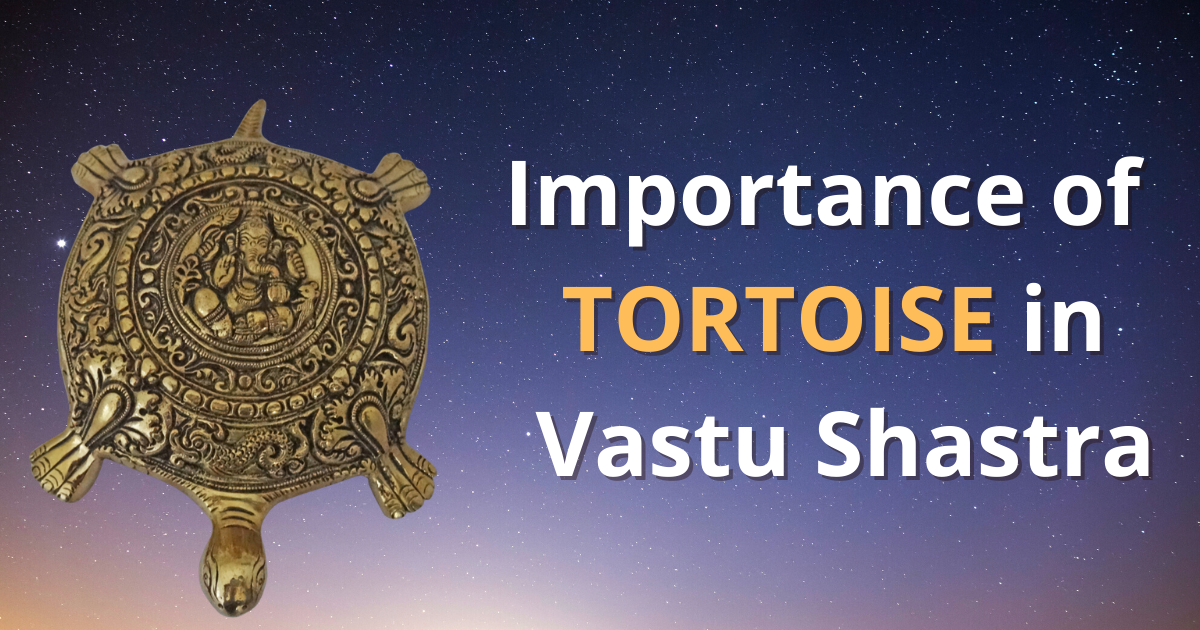 A tortoise is granted with long life; hence it symbolizes long life. A tortoise holds an important role in both Feng Shui and Vastu Shastra

It is important in Feng Shui also, as it is considered as one of the four Guardians. These are namely the Red Phoenix, the guardian of the South, Green Dragon the protector of the East, The black tortoise, protector of the North and the White Tiger, guardian of the West. These animals are considered the protector of the Feng Shui Energy. These symbolisms dates back to the time when Feng Shui was born and when placed at the right place, it can bring wealth and prosperity. But on the contrary, can bring negative energy or block or hinder proper energy flow.

Similarly, Tortoise plays a very important role in Vastu Shastra. As per the Puranas, Lord Vishnu transformed into a tortoise and lifted the Earth during the period of Sagar Manthan. The tortoise is the second ‘Avatar’ of Lord Vishnu and it is called the Kurma Avatar. Furthermore, they are made up of different materials including glass, wood, resin, metal and crystal. Each of them has its own significance and importance and brings positive results when placed at the right place.

How does the Tortoise bring prosperity in your home and life?

As discussed earlier a tortoise is known to provide long life both in Fengshui and Vastu Shastra. However, you have to be very careful with the placement of the tortoise as it may cause harm instead of bringing prosperity to the family is kept in the wrong direction. It is considered as a celestial animal and the number one element of water that represents compass direction in the north. Also, it is a powerful celestial creature which has a significant role in wish fulfilment. All you need to do is buy a metal turtle which can be opened. Write your wish on a yellow coloured paper and place it inside the metal turtle. Place it on a red coloured cloth and perform puja. Then remove the paper when your wish is fulfilled.